Girls On The Run at Edmunds Kicks It Into High Gear!

This early Fall Edmunds Girls on the Run team have been diligently practicing – running and running and more running! At the end of October the girls ran their practice 5K, the run that they will be doing later in November. The girls were excited to have a couple guest runners at the school to run with them, and they all finished their five kilometers in about an hour. They had a great time dancing along to the music as they crossed the finish line, and cheering each other on! They’ll run our end of season 5K on November 10th at Water Works Park, each girl with a partner to make the run with! YOU GO GIRLS! 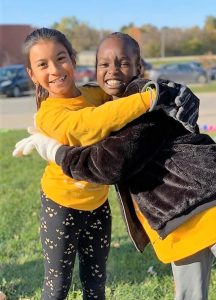 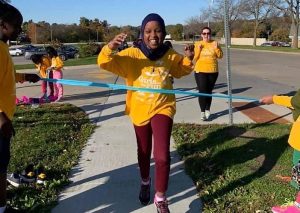 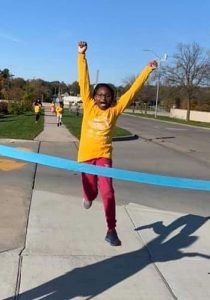 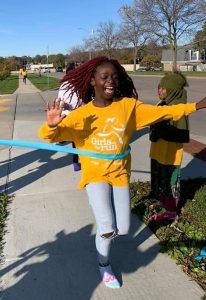 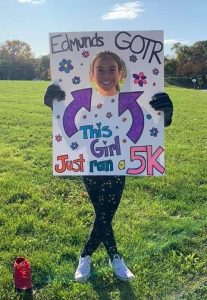 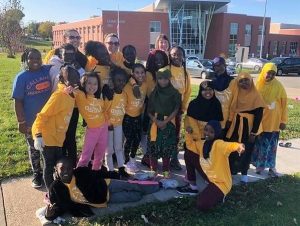